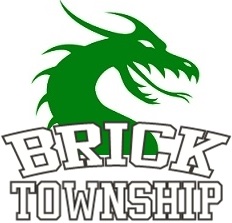 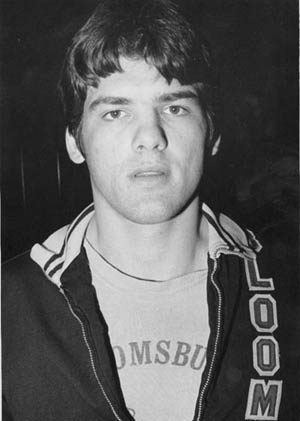 Compiling a 123-33-2 record and All-American honors in his senior season, Tony Caravella put together one of the most successful careers in Bloomsburg University history.

Caravella was a three time qualifer to the NCAA National Championships after winning the Eastern Wrestling League Championship his senior year and taking 2nd place his sophomore and junior seasons.  He was also a three time PSAL champion, and won titles at the Wilkes Open and University of Delaware Tournament.

A legend in the Shore Conference Wrestling community, Caravella has received numerous accolades in honor of his achievements in the sport.  Among them, inductions into the Bloomsburg University, Eastern Wrestling League, New Jersey Coaches', South Jersey Wrestling, and Region Six Hall of Fames. Any questions or feedback?